​Dan Church
​dtchurchkb@gmail.com​
New Hanover County covers just 199 square miles. It was formed in 1729 from Craven County and was named for the House of Hanover, the ruling family of Britain at the time. Although the county is one of the state’s smallest in land size, it is also one of the most densely populated.

​Wilmington
City Hall, 102 N. Third St. Wilmington, NC 28402
910-341-7800
www.wilmingtonnc.gov
​History: Since its incorporation in 1739, Wilmington has been the center of education, commerce and culture in Southeastern North Carolina. Its location along the Cape Fear River helped “the Port City” to prosper. Wilmington was a center of revolutionary activity in the 1760s and 1770s. It was a site of an early protest against British taxation and during the Civil War, Confederate blockade runners operated out of Wilmington, with the city being the last Atlantic Coast port of the Confederacy to remain open. During the 20th century Wilmington became an industrial center.
Interesting Fact: Before it was named Wilmington in 1739, the site of Wilmington was called New Carthage, then New Liverpool, then Newton or New Town.

Carolina Beach
Town Hall, 1121 N. Lake Park Blvd. Carolina Beach, NC 28428
910-458-2999
www.carolinabeach.org
History: Carolina Beach was established in 1857 when Joseph L. Winner bought 50 acres of beach property in southern New Hanover County and planned streets and lots. He called the town St. Joseph, but when the town incorporated in 1926 the town was renamed Carolina Beach. In the early 1900s, Capt. John W. Harper ran a ferry on the Cape Fear River between the beach and Wilmington and was active in the beach’s development. In 1962, a high-rise bridge was built over Snow’s Cut, connecting the island to the mainland.
Interesting Fact: Some of Carolina Beach’s notable historical sites include the Boardwalk, which dates back to 1887, Fort Fisher and various buildings that have been “plaqued” through the Federal Point Historic Preservation Society, such as Carolina Beach Drug Store built around 1941, Carolina Beach Community Church and others.

Kure Beach
Town Hall, 117 Settlers Lane, Kure Beach, NC 28449
910-458-8216
www.townofkurebeach.org
History: Hans Anderson Kure, born in Copenhagen, Denmark, came to Wilmington in the late 1800s. In the early 1900s, he bought land near the southern end of New Hanover County, including property that would eventually be named for his family. After Kure died his children developed the area and called it Fort Fisher Sea Beach. In 1923 his son, Lawrence Kure, built a pier, and people who came to see the land around it called it Kure’s beach. The town was incorporated in 1947.
Interesting Fact: The Kure Beach pier built by Lawrence Kure was destroyed by Hurricane Hazel in 1954, but the pier was rebuilt.

Wrightsville Beach
Town Hall, 321 Causeway Drive, Wrightsville Beach, NC 28480
910-256-7900
www.townofwrightsvillebeach.com
History: Wrightsville Beach was chartered in 1899. It is a collection of small barrier islands between the Intracoastal Waterway and the Atlantic Ocean. It was named for the Wright family of Wilmington, which owned land in the area.
Interesting Fact: The Great Fire of 1934 destroyed over 100 buildings on the north end of Wrightsville Beach, including the popular Oceanic Hotel, but the fire did not harm the south end or Lumina.

Kure Beach Vehicle Re-Entry Decal
Residents and Property Owners:  The Vehicle Re-Entry Decal serves as identification for re-entry to the island should a hurricane close Snow’s Cut Bridge. The decals must be affixed to vehicles and will be required for access to the area following a community-wide evacuation.

​For more information visit the Kure Beach Vehicle Re-Entry Decal webpage.
Tire Safety
​Studies of tire safety show that maintaining proper tire pressure, observing tire and vehicle load limits (not carrying more weight in your vehicle than your tires or vehicle can safely handle), avoiding road hazards, and inspecting tires for cuts, slashes, and other irregularities are the most important things you can do to avoid tire failure, such as tread separation or blowout and flat tires. 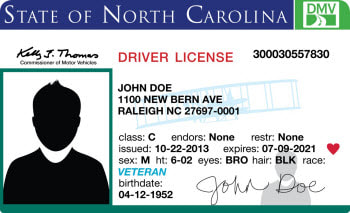 National Preparedness Month (NPM), recognized each September, provides an opportunity to remind us that we all must prepare ourselves and our families now and throughout the year. This NPM will focus on planning, with an overarching theme: ​Disasters Happen. Prepare Now. Learn How.
​Federal Government Natural Disaster Resources
State, County & Local Emergency Information
The September 11 National Day of Service and Remembrance or 9/11 Day is a federally-recognized day of unity and charitable service, annually observed throughout the United States and in other countries around the world on the anniversary of the September 11 terrorist attacks.  It is a day dedicated to remembering and paying tribute to the 2,977 people killed and numerous people who were injured during the terrorist attacks on September 11, 2001, in New York, Washington DC, and Pennsylvania, in the United States.

Hurricanes are not just a coastal problem. Their impacts can be felt hundreds of miles inland, and significant impacts can occur without it being a major hurricane. Hurricane Preparedness Week (May 6-12, 2018) is your time to prepare for a potential land-falling tropical storm or hurricane. ​For detailed informaiton visit: weather.gov/wrn/hurricane-preparedness.
Hurricane season runs from June 1 through November 30 each year, but August and September mark the peak of hurricane season in North Carolina. ​Refer to the Federal Emergency Management ​Agency's (FEMA) ​Ready.gov/hurricanes for comprehensive information on hurricane preparedness at home and in your community.

May your heat and home be filled with all of the joys the season brings.
Let this New Year be the one, where all your dreams come true.
May you rediscover new strength and garner faith with you, and be able to rejoice in the simple pleasures that life has to offer and put a brave front for all the challenges that may come your way. 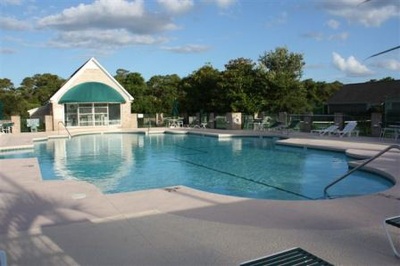 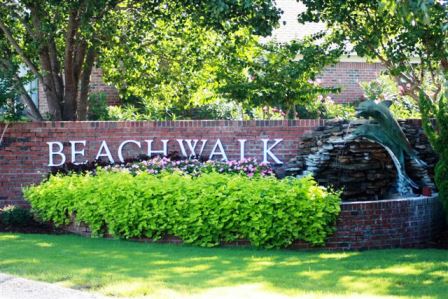 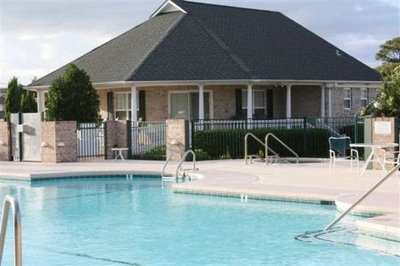